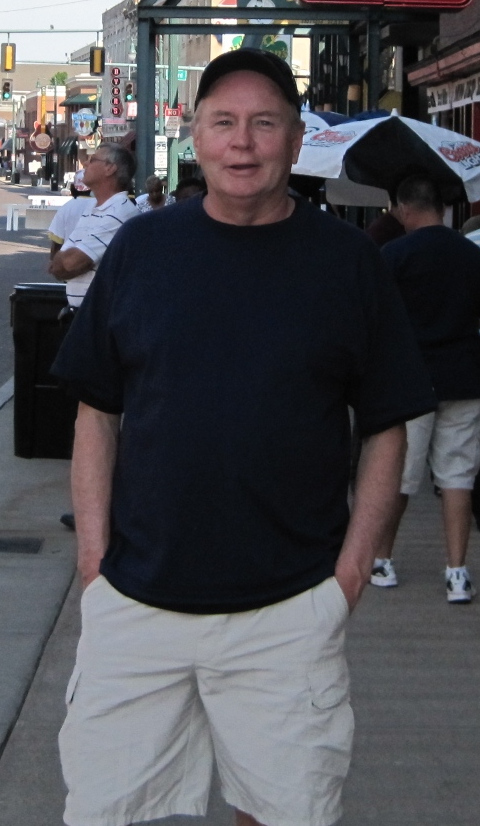 Steve passed away from ALS on May 18, 2020 at home with his wife, Viola, by his side. Steve was born March 16, 1950 in Preston, Idaho to Mamie and Mavin Boman. Steve grew up on a ranch in Careywood, Idaho and graduated from Sandpoint High School, class of 1968. Five days after graduating he went to San Francisco to attend radio broadcasting school. After graduation, he got his first job in Buffalo, WY and still didn’t know which was more of a cultural shock -going from Careywood to San Francisco, or to Buffalo. He returned to north Idaho in 1971 and married his first wife. In 1972 they had a daughter, Sarah. Steve then decided to go to college at North Idaho Junior College and then on to the University of Idaho (go Vandals!) where he graduated with a BS degree in education. He began his teaching career in Boise in 1974 and taught until his second career in management and sales. Steve retired in 2005.

He met Viola Siebert in 1976 and they were married on May 9, 1979 and spent 41 wonderful years together. Steve and Vi loved to fly fish, camp, travel and have a cold one with their friends. He is thankful for all of his good buddies (you know who you are). A special thanks and love go to Chuck and Susan Liehe, who went on many adventures with them pulling their RV’s.

Survivors include his wife, Viola; daughter, Sarah; sister, Mollie and brother, John. Steve’s ashes will be buried in the Westmond Cemetery in Westmond, Idaho later this summer.

For safety reasons due to COVD-19, Steve asked that you raise a toast in memory to him while listening to one of his favorite songs, “Spirit in the Sky” by Norman Greenbaum.

Arrangements are under the direction of Bowman Funeral Parlor of Garden City.

For safety reasons due to COVD-19, Steve asked that you raise a toast in memory to him while listening to one of his favorite songs, "Spirit in the Sky" by Norman Greenbaum.