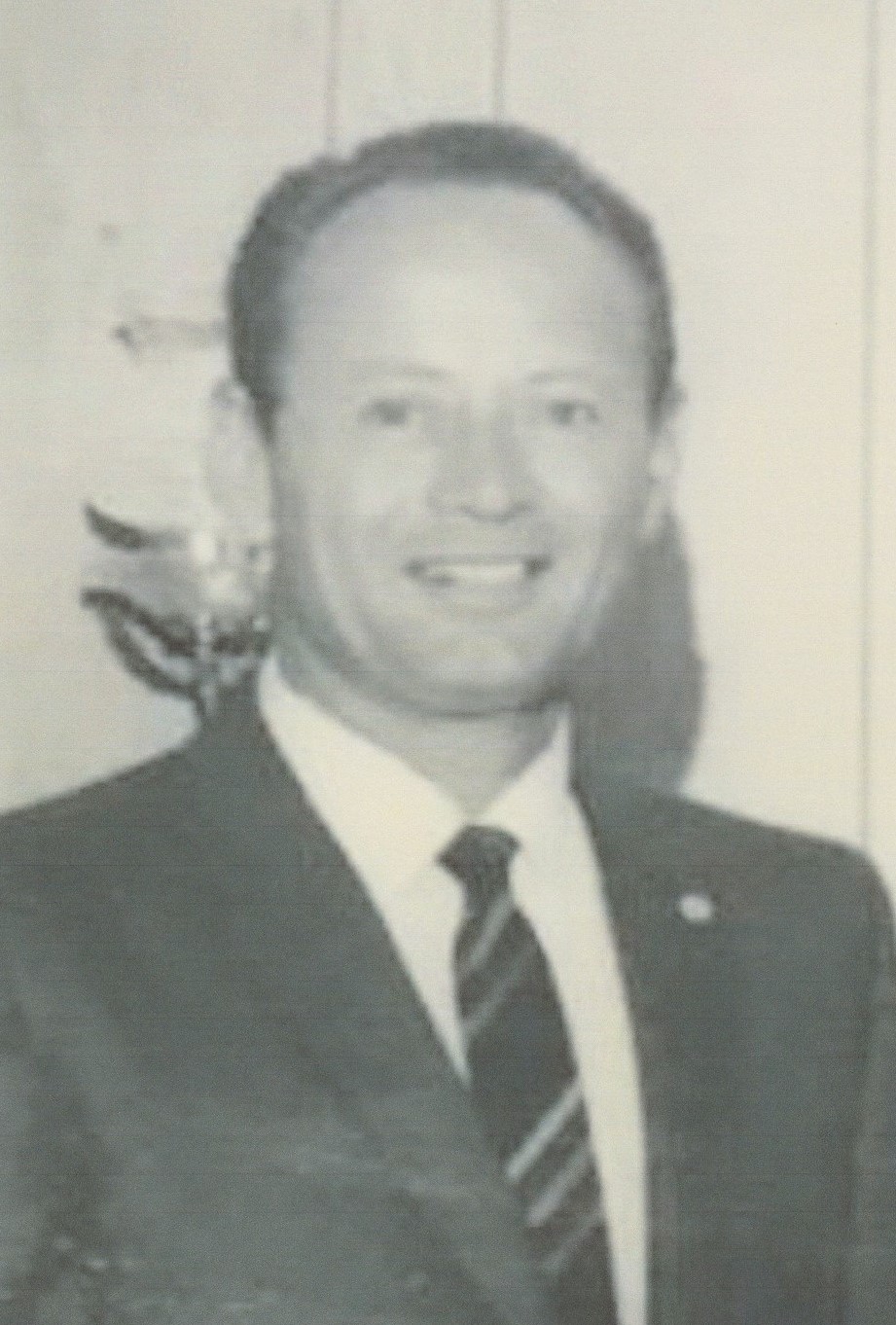 Milton T. Williams passed away peacefully at his home in Boise, Idaho on Friday March 20th in the still of the morning. Services will be limited to immediate family on Saturday March 28th. He will be sorely missed but has left us with a lifetime of happy family memories.
Milt was born on May 26, 1927 in Colorado Springs, Colorado to Bill and Alice Williams. The third of four children in a happy family. Milt had two older brothers, Paul and Jim, and a younger sister Margie. He enlisted in the US Navy as a 17-year-old in late 1944 as World War II was nearing an end. Milt served his country as a cook on a US Navy repair ship in the pacific. After the war, returning home he entered college and attended the University of Colorado and has been a lifetime Buffalo fan ever since. During his time at the University he met and dated Beverly Joy Witthauer, a beautiful young woman from Denver. Upon graduation with a degree in Biology, Milt and Beverly were married on September 7th, 1952 in a simple ceremony and began their lives together in a home across the street from Beverly’s parents. When Milton was offered a job as a game conservationist with the Idaho State Fish and Game department, they packed up and moved to Stanley where they lived in a small log cabin without indoor plumbing. Within a year he was assigned to work in Boise where the first of three sons was born. The time in Boise was brief as he was soon transferred north to Moscow. It was there that they welcomed their second son. Within a few years another transfer to Lewiston, where they brought a third son into the world. Milt was promoted and transferred to the head office back in Boise where the family thrived. Milt and Beverly had a beautiful home built on a half-acre lot, and as a talented carpenter, Milt accomplished beautiful built-in shelves in his family room. In addition, building a small barn in the back yard, dog houses, and toy chests for his grandchildren. Summers were spent with family vacations and back-packing trips. Skiing at Bogus Basin was a frequent winter family activity. It was his top priority to spend time with his family and ensure his boys had a wonderful childhood. Weekends were always spent with his family including camping, fishing, motorcycle riding in the Owyhee mountains and hunting. He often would take one of his sons with him as he worked on big game counts, sometimes flying into remote areas in the back country. Milt frequently stated that it was his sons who were his very best friends.
In 1982 came the opportunity to take early retirement, and spend his time doing the things he loved with his family, gardening, walking his dogs along the Boise river, and spending quiet time at home. Milt was an avid football fan and enjoyed rooting for his Broncos, both Boise State and Denver. Always one to adhere strictly to a routine, Milt started each day with a cup of coffee and the days crossword puzzle. A ritual that he continued right up until his death. Saturday Mornings started with a breakfast of sourdough pancakes he called doles, which he made from his own starter. Any left-over cakes went to the eagerly waiting dogs.
Milt is dearly loved by his family and will always be remembered as a strong family man, with solid moral values, and an abiding compassion for his fellow man.
Milton is preceded in death by his father and mother, his two brothers and sister, and his wife Beverly who passed away in 2016 while working in their garden. He is survived by his sons, W. Geoff Williams of Boise, Clark and Debra Williams of Irvine, California and Blake and Christy Williams of Meridian. Milt has five grandchildren, Jamie Lynn, Carter Christian and Keiza Pechel, Kimberly Joy, Taylor Brandon and adopted granddaughter Conchita who was his constant care for the last two years; and three great­ grandchildren Liam, Kyron and Juliana.