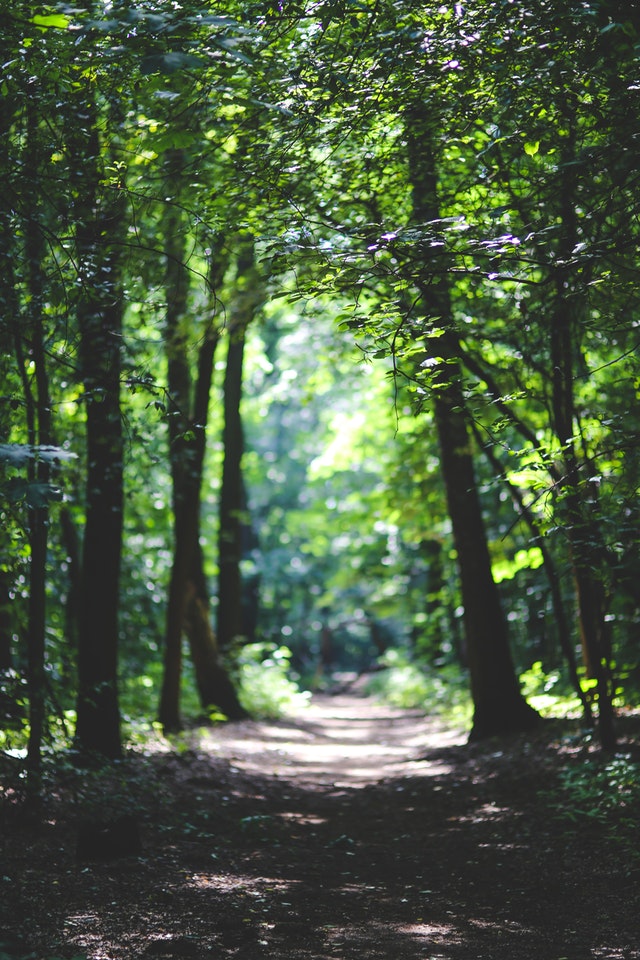 Earl Lester Silverstein, age 70, a resident of Eagle, passed away January 9, 2020. Earl made his mother a mother on Mother’s Day May 8, 1949. He was named for his uncle who died in a battle in World War 2.
Growing up in Philadelphia, he attended Central High and Temple University. He had a 20-year career with the uniformed Division of the secret service and another 20-year career with KTVB Channel 7. He was a long-time softball umpire and basketball referee. He spent 30 years making Eagle his home with Barbara, his wife, Liza, his daughter and a host of animals.
Earl was a vital part of the Boise Idaho area Ostomy Support Group, Eagle High School football and basketball teams.
Earl was survived by his wife Barbara, daughter Liza, a family of animals, and a many extended family members and many friends.
In lieu of flowers please donate to the Boise Idaho Area Ostomy Support Group or the Eagle High School Football or basketball programs in Earl’s Name
Arrangements are pending under the direction of Bowman Funeral Parlor.